In women between the ages 45 and 55, the hormone production ceases and the menopause begins. A sure sign of the onset is the absence of the monthly period together with a change in physical feeling.

A much lesser known fact is that this process also occurs in men. In contrast to women, where the menopause leads to a complete sessation of the hormone production within a few years, the same process in men occurs over a longer period of time.
For this phase there are various names: andropause, climacterium of the man, partial androgen deficit of aging men, PADAM, etc..
In men, this process begins at around the age of 40 when the testosterone production starts to sink.

The reduction of this testosterone causes a number of side effects.

Various organ systems are affected by this such as muscles. bones, skin, cardiovascular system, sexual system as well as the central nervous system.

These repercussions come about slowly and steadily. A lack of testosterone is, however, one of the fundamental factors for the increasing physical weakness, tiredness and irritability of older men.

As a rule, therefore, a 90 year old man has hardly the strength to pick himself up off the floor. Due to his lack of testosterone, he has in the mean time a muscle loss of about 30 to 40 percent of his former muscle mass.

Recent studies show that early mortality in comparison to women is also connected to testosterone deficiency.

The very high rate of cardiovascular diseases in men, deadly heart attacks and strokes generally all lead back to changes in the lipid metabolism.

Here the level of the “bad” LDL cholesterol increases and the “good” HDL cholesterol falls. The results are arteriosclerosis and the above-mentioned diseases.

These processes are speeded up according to how low the testosterone level of the man is and vice versa with those men whose testosterone level tended to be very high and with whom the aging process does not set in so quickly and for whom the problem is of significantly lesser importance.

Men beyond the age of 50 therefore need to pay attention to whether they have tended towards a lower testosterone level in the past.

Problems such as a slowdown in mental and physical resilience, decreased sexual interest or increased sensitivity of the skin can be indications of this hormonally deficency.

Possible changes in the laboratory values in the lipid metabolism found by an internist could also be connected to this problem.
Why now go to an andrologist/urologist?

In practice, we can define this problem precisely by laboratory tests resulting from a comprehensive physical examination and questions.

The treatment by replacing testosterone – as an injection or as a gel – is possible and has been very successful. These testosterone doses are a preventative measure to avoid worse damage such as the above-mentioned problems or to delay it as far as possible.

Costs
The public health insurance companies do not define these age-related changes as an illness and are therefore not prepared to pay for the corresponding tests and consequences such as the treatment with a prosthesis in the femoral head for changes caused by osteoporosis.
Sensible preventative treatment in the form of hormone substitution and the monitoring of this is not paid for by public health insurance companies and is billed according to the fee scale for physicians (GOÄ).

INSIGHTS INTO OUR PRACTICE 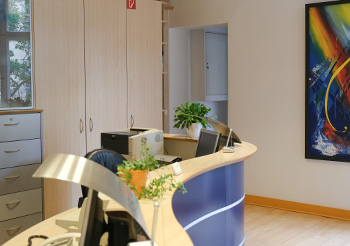 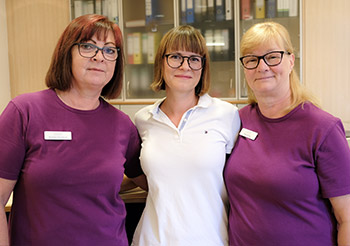 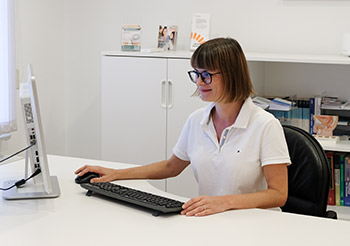 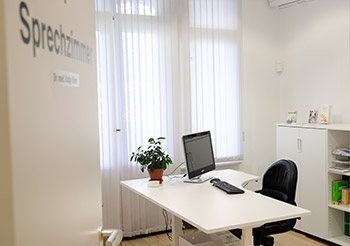